Don’t miss this wonderful post/rant about Southern Literary Good Ol boys here. Thanks for Sandy Longhorn for bringing it to my attention.

WordPress’ annual review of this blog (below) demonstrates that. . .blogging about food is a great way to get hits.
Happy New Year, Y’all,
SV

The stats helper monkeys at WordPress.com mulled over how this blog did in 2010, and here’s a high level summary of its overall blog health:

The Blog-Health-o-Meter™ reads This blog is on fire!. 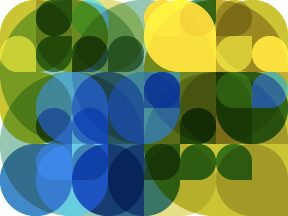 In 2010, there were 42 new posts, growing the total archive of this blog to 194 posts. There were 12 pictures uploaded, taking up a total of 10mb. That’s about a picture per month.

The busiest day of the year was November 28th with 186 views. The most popular post that day was The One with the French Bread Recipe.

Where did they come from?

The top referring sites in 2010 were ask.metafilter.com, facebook.com, en.wordpress.com, twitter.com, and practicing-writing.blogspot.com.

These are the posts and pages that got the most views in 2010.

The One with the French Bread Recipe April 2009
4 comments

Big learning curves: with writing and blogging (and a tidbit about Natalie Wood) November 2007
2 comments