Wordamour was thrilled to be tagged by Anna Leahy (of “Six Degrees of Anna Leahy” fame) and her writing and life partner Doug Dechow in The Next Big Thing, a writer’s meme going around the internet that promotes the projects we’re working on and that, one day, hopefully, you can look forward to reading.  Check out their Lofty Ambitions blog here and the post that describes their book, Generation Space, here.

And now, without further ado, my answers to the meme’s questions about some of the “big” things I’ve been working on.

Looking down on part of the record crowd at Coney Island from the Ferris wheel.

What is your working title of your book (or story)?

The working title is The Lost Son.

Where did the idea come from for the book?

The seed for The Lost Son comes from a family story I learned when I was in my twenties.  I discovered that my Great Grandmother, Julia, was actually my step great grandmother and that her first husband left her right after the birth of her second child.  He and the baby’s nurse kidnapped the baby and ran away together to Germany, their home country,  leaving Julia with their older son, who was only 3.  Somehow she survived, but of course, decades  later she had to cope with the fact that her sons were fighting on opposite sides in World War II.

The scope of her trauma was difficult to even comprehend and became more so when I had my own children, and then after 9/11, when we were all traumatized.  I found myself trying to imagine how Julia could have endured the loss of her child while having to fend for herself and a toddler in a foreign country and then, decades later, how she was able to trust my great grandfather enough to fall in love with him and marry again. I also struggled with how and if she could even have forgiven her first husband.  I was obsessed with these questions and conjured The Lost Son to answer them for myself.

I had very little to go on, just what I’m telling you here, in creating the story, so beyond that kernel, everything else is complete invention.   This, I think, is a good thing; as a writer I wouldn’t have wanted to be limited by the real story.  The novel even ends differently from the way it did in real life and that’s all I’m saying about that.

What genre does your book fall under?

I’ve been calling it upmarket women’s fiction or commercial literary fiction.  My agent seems to agree.

Which actors would you choose to play your characters in a movie rendition?

That is really hard.  The easy answer would be Ryan Gosling for the male lead, Paul, because he’s so good at those earnest, heartthrob roles but Paul is actually Black Irish so I’d look for someone more along those lines.  On the one hand, Liam Neeson (especially for the intensity, though he’s not really dark enough), and Gabriel Byrne come to mind but that’s because I don’t have a strong sense of who the great younger Irish actors are right now.  I hear Allen Leech, who plays Tom on Downton Abbey, is a big heartthrob across the pond at the moment and he’s experienced in playing a chauffeur ( Paul’s occupation) so he might be good, although he’s still not dark enough (maybe I just have to get over my Black Irish obsession, although if you know anything about my husband, you know where it comes from–and truth be told, my weaknesses for  “tall, dark and Irish” began long before I met him. Anyone remember Tom Fitzsimmons or Boyd Gaines?).   As for Julia, she’s German but she’s also a darker German.  Perhaps Rachel Weisz or Julianna Marguilies. Thinking about this is really making me feel old because to answer this question I think I might need to have, in general, a better sense of who the great actors are who are about ten years younger than I am.  Julia and Paul are in their early forties, but their stories begin when they’re in their early twenties, so the actors need to be able to span quite a long period of time.  I guess that’s what casting directors are for. 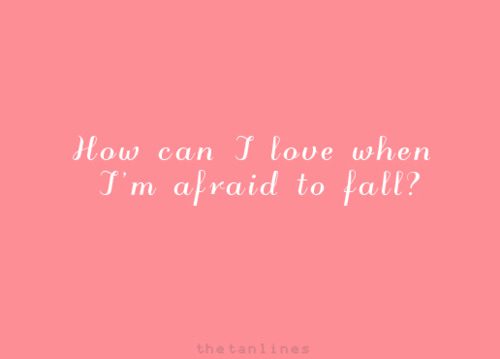 If I could choose a theme song for the book it would be Christina Perri’s  “A Thousand Years.” When I first heard it I couldn’t believe how perfectly it fit  Julia and Paul’s love story, and I often listened to it when I was re-writing.  For a number of reasons, I was disappointed to discover it’s the theme for one of the Twilight movies.  Can a theme song be used twice?  I wish.

What is the one-sentence synopsis of your book?

The Lost Son is the story of one woman’s struggle to overcome heartbreak, find her own peace and risk love again later in life.

Will your book be self-published or represented by an agency?

I’m very lucky to be represented by Anne Bohner at Pen and Ink Literary.  I trust her completely; she reveals at every turn just how much she knows what she’s doing.  She used to be an editor at Penguin and her editing instincts are razor sharp; she really helped me see how to revise the book.

How long did it take you to write the first draft of your manuscript?

A long time, because I was also working on 3 other academic books (all published) that seemed, believe it or not, more time sensitive.  I started writing it in 2005-06, finished a first solid draft during NaNoWriMo in 2009, revised peripatetically and then full on in the summer of 2011, did another revision in sumer 2012 and started sending it to agents then.

What other books would you compare this story to within your genre?

In terms of subject matter, The Lost Son can be compared to The Postmistress and the Guernsey Literary and Potato Peel Pie Society though I like to think the love story in my novel is more intense.
Who or what inspired you to write this book?

I think I’ve answered that already but ideas about loss and heartbreak, not just in terms of romantic love but in terms of other kinds of love, have always been an obsession of mine.  It’s also the subject, reduced to a nutshell of course, of my next novel, which is a generational story that begins in the aftermath of the 1904 General Slocum steamship disaster in New York City, in which almost 1500 people, mostly women and children, died, and ends in the aftermath of 9/11.  How do people find the strength go on after unthinkable loss?  I want to tell those stories. 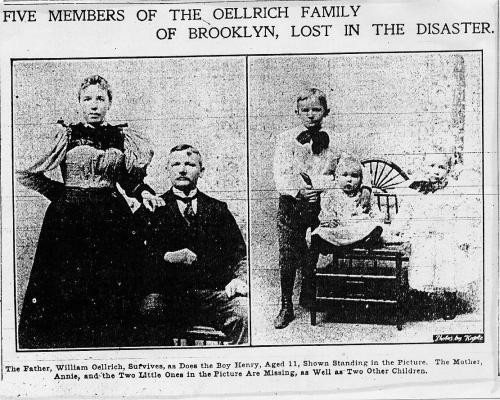 What else about your book might pique the reader’s interest?

The Lost Son is not just a romantic love story but also the story of the love between parents and children and the love between brothers, what it means to search for someone and the long term, ripple effects of a kidnapping.  It’s a story of World War II from both sides.  Baking, Coney Island and Incubator Babies also play roles in the book.

In keeping with the rules of The Next Big Thing, I’m pleased to introduce to you four more authors and their work.  Click on the links below next week and find out what they’ve been up to:

So Wordamour and husband are headed to DC this week for the Associated Writing Programs Conference with lots to look forward to.  So much, in fact, that we are going to have to pace ourselves.  And we’re at a hotel that’s a whole metro ride away from the conference so there will be very little going back to the room between events to de-stress by lying on a hotel bed staring at mindless tv (my de-stressing MO, if you haven’t guessed).

Besides the panels:  Focus group on creative writing books for Bedford St. Martin’s with a free lunch and a stipend, dinner at Meskerem (a fondly remembered Ethiopian restaurant from my salad days in DC) with Anna Leahy and Cathy Day and friends, dinner with grad school pals Kelly Stern and Deb Moore, dinner with my mother-in-law and sister-in-law in from Maryland one night as well.

A publication party for Erika Dreifus’ Quiet Americans, which my husband reviewed here.

A whole group of students is going from UCA this year (and I know they will behave themselves so others can follow in future years.  Right? Right.).  Colleagues Mark Spitzer and Garry Powell. Former student, current Roosevelt MFA Heather Cox.

The Toad Suck Review will make its debut!

Glimpses of my British friends, Graeme Harper and Paul Munden among them (and the annual payment of my NAWE dues).

And the bookfair.  And more panels.  And somewhere in there, my birthday!

I’ll be blogging about it all!

PS A shout out to my mother, who is making all this possible by staying with my kiddos!  Thanks, Mom!